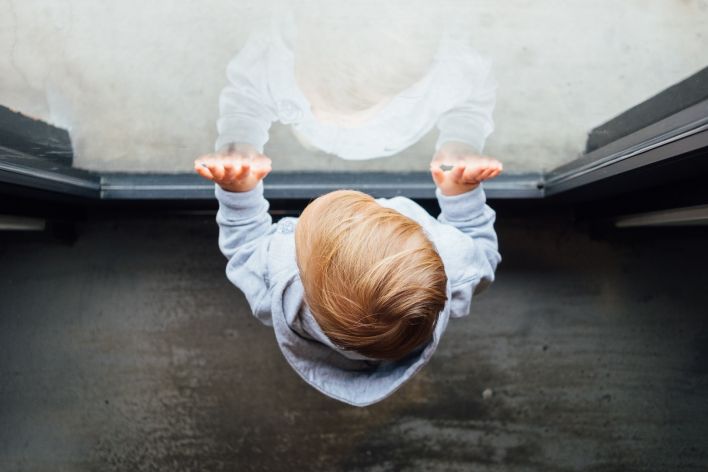 CPS IS KNOCKING AT MY DOOR: NOTICE OF ALLEGATIONS

Children’s Protective Services is a state-run program and part of Michigan’s Department of Health and Human Services (MDHHS).  CPS (short form) is tasked with the difficult job of making sure that children are kept safe and free from harm, while they also have a suitable environment for living and learning.  Parents who receive a visit from CPS are placed in a terribly difficult position of having to choose between cooperating with the caseworkers doing their duty and keeping relevant information to themselves out of fear that they will innocently implicate themselves of negligent/inappropriate behavior.

While CPS workers are under the umbrella of the Department of Health and Human Services you should not be confused about the CPS worker’s role, they are trained investigators. They are trained to use certain tactics to investigate families and allegations of abuse. While their written policy does not advise them to avoid notifying you of allegations, some workers want to wait for an interview with you to notify of you of the allegations. Why would they do that? In some cases, the CPS investigator thinks that you will give a more honest answer if you are surprised with the allegation right before your interview. They maybe assuming the worse and believe this tactic will help. The problem for the falsely accused parent is they don’t get an opportunity to prepare and to think through what has happened before they are put in this very frightening position. At Cannon Law PLC we find most often it’s the most innocent and well-intended parent who without thinking provides information that causes CPS to take adverse action against them.

While CPS workers are not police officers and don’t have the right to arrest you, they can do something worse- ask Courts to remove your child(ren) from your care.