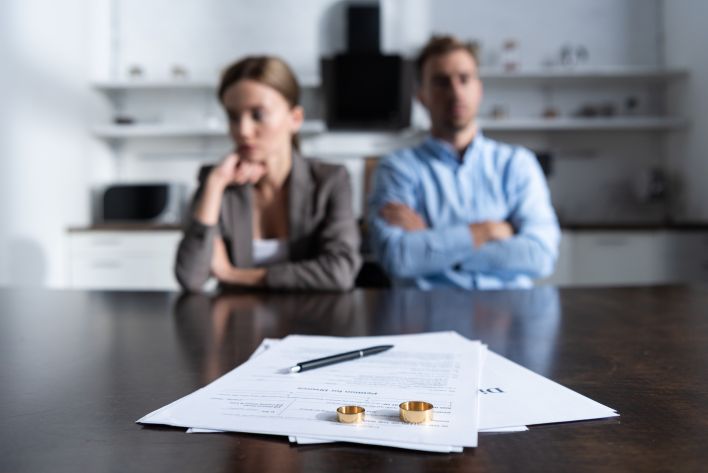 Going through a divorce can be one of the most difficult times in life. We can help you.

If you are considering filing for divorce in Michigan, you must ensure you meet all the requirements. 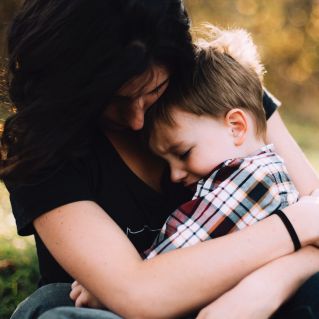 Michigan is a pure “no-fault” divorce state. This means that no wrongdoing on the part of your spouse can be alleged as grounds for the divorce. The cause of all divorces in Michigan is deemed to be irreconcilable differences that caused the marriage to fail.

The divorce process in Michigan is largely dependent on whether it is contested or uncontested. A contested divorce is one in which there are major disputes between the spouses.

If any of the above points apply to your situation, your divorce will be contested. If, on the other hand, you and your spouse agree on all the major points, you can significantly reduce the time and cost of getting a divorce in Michigan by opting for an uncontested divorce.

Contact us so we can help you understand this process and answer your questions.